Confusion Around Re-Opened Statue of Liberty 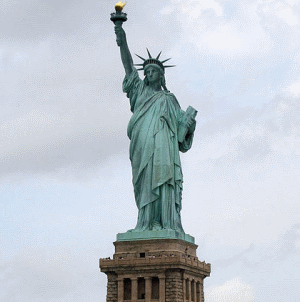 The iconic monument on Liberty Island has been reopened to visitors after a temporary shutdown. There has been confusion among tourists about the reasons for the Statue of Liberty shutdown, but it appears that it has been affected by Federal Government shutdown.

New York’s Governor, Andrew Cuomo, informed media that the state will fund the federal government £38 500 a day ($61 600) in order to keep popular tourist attraction open. It’s only a temporary and very unusual arrangement according to the Governor, mainly done since The Status of Liberty affects local businesses and tourism in this area of New York to a high degree.

The state has agreed to fund the next four days, and will then review the arrangement every two days if the shutdown continues, said the Governor. Over 280 million people from all around the world visit the Statue of Liberty and surrounding parks and attractions every year.